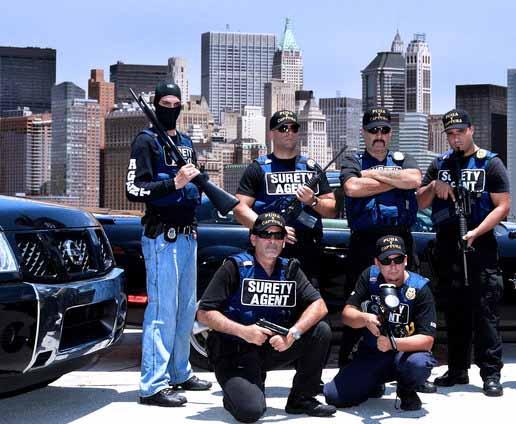 David Gallagher Bail Bonds knows nobody likes to spend time in jail in Texas. This is especially true if you have to wait for a trial that may be weeks or even months from now. Here is where bail bonds and the bondsman come into the picture.

What Are Bail Bail bonds, and the Bondsman?

For a suspect of a crime who is waiting for trial, bail is a set of restrictions and usually includes bail bonds. Bail bonds are money which will be forfeited if the person does not show up for trial.

How Fast Can You Get Bail in Texas?

Depending on your county and the severity of the crime you were arrested for, makes a difference. A bail schedule may be used for minor crimes, and may be able to contact the bondsman while in jail and arrange bail. Once the entire booking process is completed, this can happen. By chance the county does not use a bail schedule, more than likely you will need to see the judge on the next business day. If your alleged crime is severe, the judge may or may not allow you to get bail. Every situation is different.

How Much is Bail in Texas?

When people do not show up in court at the appointed time their bail bonds are forfeited. At this point, the bondsman is empowered by law to find you and bring you to court. And the bondsman does not need a warrant to enter your dwelling to take you into custody.

We are here for you if a situation occurs that you’re in need of our professional assistance.

Contact us today for more information, we’ll help you get your life back on track.