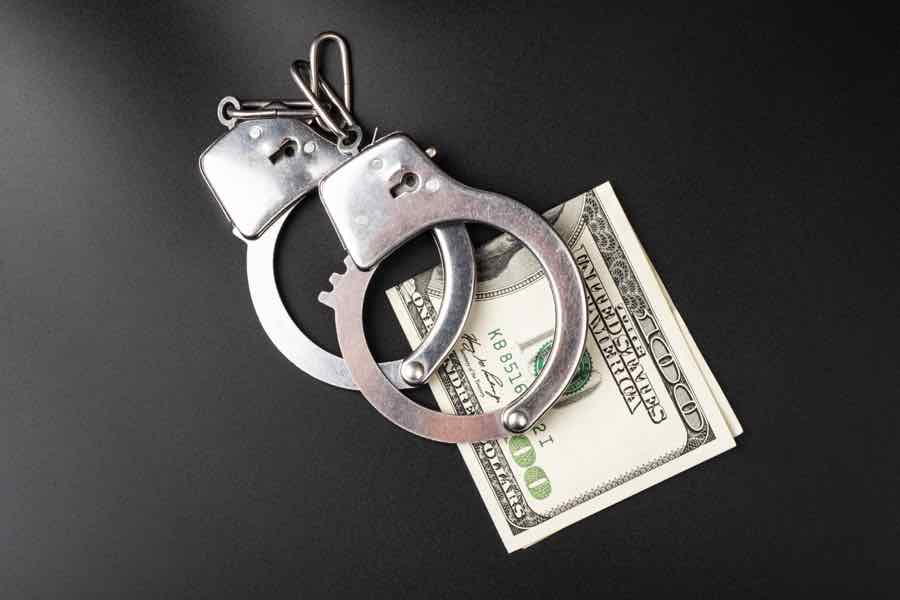 What is a Bail Bond Addison TX

If you are searching for “What is a bail bond Addison TX,” you might need the services of David Gallagher Bail Bonds. In Addison, Dallas, TX, people can be charged with felonies, misdemeanors, DWIs, and Warrants. Seeing close ones behind bars is heart-wrenching and difficult for both the defendant and their family members. The immediate response in such a situation is to post bail. While the situation is quite disheartening, the various bond types and going to and from make the situation even more challenging. This is where David Gallagher Bail Bonds can assist you.

David Gallagher Bail Bonds is tailored to assist our clients with bail bonds such as – surety bond, property bond, cash bond, citation bond, and immigration bail bond. We understand that trials can take months and, at times, years to be fully behind you. Thus, we offer bail bond services around the clock. Availing of our bail bond service will ensure that you go back to your normal activities and be close to your loved ones again as quickly as possible. For more information on bail bonds, connect with us today.

What is a Bail Bond Addison, TX?

From arrest to bail, what goes in between?

Out on bail bond, what to do next?

What is a Bail Bond Addison TX

Anyone can be struck with the misfortune of being arrested. The situation gets confusing and terrifying once someone close to you gets arrested. This is where bail bonds come to aid. Bail is what goes between your arrest and trial date. If you are not familiar, a bail bond is a way to pay the court to be out of jail while you await trial. If your loved one is in jail and the judge has set a bailing amount, all you are left to do is pay the amount. The bail amount for jail release varies depending on the crime and criminal background of the defendant.

You need to pay the bail amount to get the accused out of jail. Although this sounds simple, bail amounts can range into thousands of dollars. If you don’t have the amount, you can opt to work with bail bond agents. With the bail bond, you don’t have to pay the total amount upfront. Being a family member or loved one of the defendants, you can hire bail bond agents on their behalf. Be warned that along with the payment plans, a bail bond will hold you responsible for the collateral if the defendant does not attend the trial.

From arrest to bail, what goes in between?

The bail bondsman will post the bail. The defendant’s only responsibility is to show up on all the necessary court dates. If the accused does not turn up for the trial, the bail bondsman will turn to a bounty hunter (a person who catches fugitives). To prevent such cases, the family member is asked to provide as much information about the defendant as possible so that finding them becomes easy.

Out on bail bond, what to do next?

David Gallagher Bail Bonds is one of the best bail bond agencies in Addison, Dallas County. We are quick and reliable bail bonds for immediate and quick jail release. We assure to get the defendants out of custody regardless of the time. Once the defendant is free from jail, there are a few things that you, as a family member or loved one, have to look after:

With a combined experience of more than 60 years, we are a trusted bail bond agency. We provide bail bonds for felonies, misdemeanors, DWIs, walkthroughs, and warrants. Our bail bond service and agents are available 24/7. Our team consists of professional, skilled, and laborious bail bondsmen. We understand the trauma caused by the arrest of a close one and thus offer a variety of bonds such as cash bond, surety bond, bond, immigration bail bond, and property bond. We ensure a quick jail release with our immediate bonds. Once you reach out to us, all you have to do is, arrange collateral and give us as much information about the accused as possible. For more information or any query, submit the form online or connect with us today.

David Gallagher Bail Bonds is one of the fastest, most reliable, and around-the-clock bail bond agencies serving Addison. We offer a variety of bail bonds ranging from cash bonds to property and immigration bail bonds. Connect with us today for immediate jail release.