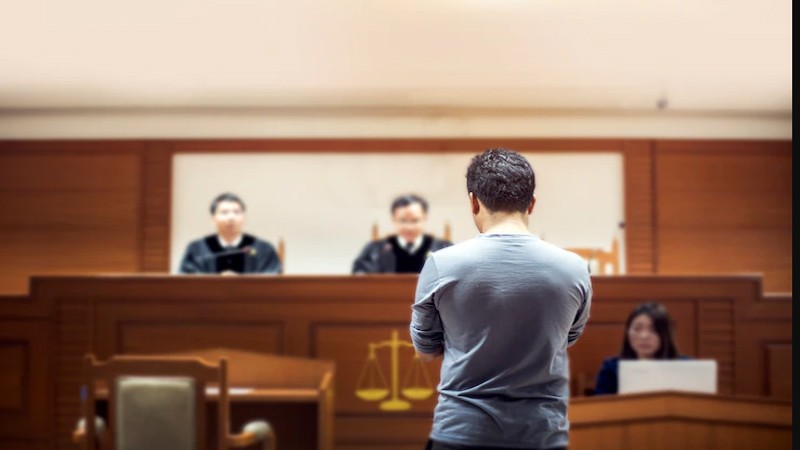 Once a person is arrested and processed, bail is then decided by a judge who typically sets it off the county schedule. Trials can take days to months, but waiting for trial can be done outside of jail with bail. Bail bond agents can go over important information with the client, such as the Tarrant County Jail bond schedule, payment information, what is required to get out of jail quickly, and the court-ordered rules when being released from jail.

When you are released on bail, you need to follow some rules and conditions, similar to those someone faces on probation. If someone breaks these rules, like a probation violation, they will get arrested and bail forfeited.

If you or someone you know has been arrested in Tarrant County and needs assistance, trust David Gallagher Bail Bonds to help. Our office is familiar with Tarrant County bail schedule, jail release, and judges.

If you or a loved one was recently arrested and needs to post bail, then you should know there are different types of bail bonds. At David Gallagher, we offer different bonds to fit our clients needs after an arrest. Every bail bond is unique to fit them, and the judge determines the amount at the initial hearing. The most critical part of bonds is to follow the conditions of your release. In addition, show up to court appearances and maintain contact with the judge or bail bondsman.

We offer three types of bonds: cash, surety, and property.

Contact David Gallager Bail Bonds for a bail bond! It is our job to help get you out!

In Tarrant County, once someone is arrested and brought into custody, they are placed into a police vehicle and transferred to Tarrant County Jail. At the jail, he or she will complete an administrative process–booking. The booking process includes fingerprints, photographs, background check, and removal of all personal items.

After the booking, an arrestee can only leave by posting an appropriate bail amount and following prescribed conditions. The arrestee does have the right to make a phone call to a loved one. A person in custody would need assistance in the bail bond process. First, they contact a bail bondsman to request money. To secure assistance usually requires the person to pay 10% of the full bail amount along with providing collateral. Next is to fill out the appropriate paperwork, provide phone and contact information, and discuss options with a bail bondsman who finalizes the contracts with a surety company. The signer of the paperwork assumes financial responsibility for the defendant to appear in court.

Once the bonds are secured and paid to the court, the defendant will be released on bail. This can take anywhere from 30 minutes to 8 hours depending on jail circumstances.

Located in Tarrant County within the metropolitan area of Fort Worth Texas, David Gallagher Bail Bonds is open 24-hours, 7 days a week. We serve fast bail bonds and help an inmate with as close to immediate of a jail release as possible in Tarrant County and surrounding areas. Our bondsmen can also provide referrals to a Fort Worth attorney who can assist you in your upcoming trials. It is in the defendant’s best interest to appear in court, and when they do, they will need a lawyer to represent their defense.

Furthermore, securing a bond with our business could save you money by only needing to pay 10% of the total bail amount. It also saves you the stress of gathering the funds for release, especially if you need to hire a lawyer. 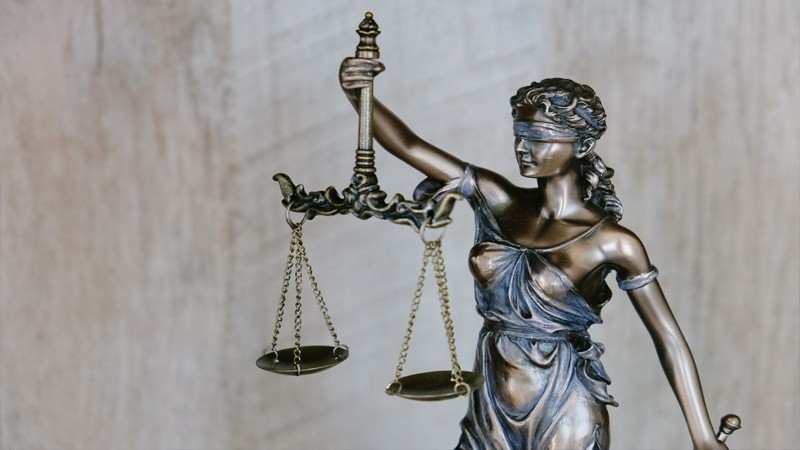 David Gallagher Bail Bonds offers services near Fort Worth and Arlington! Regardless of your charges, we have the expertise to achieve a quick jail release. We understand these circumstances are difficult. We can help! Let the professionals handle the criminal charges and county bail.