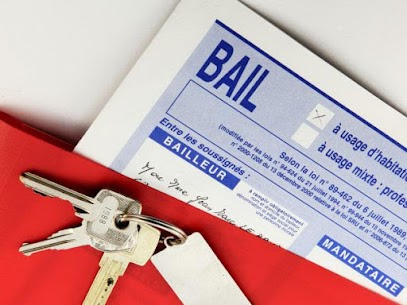 In 2016 alone, over 808,000 people were arrested in Tarrant County, TX. Whether convicted or not, that means throughout the year over 808,000 individuals ware incarcerated and awaiting trials to prove or disprove innocence. Bail is an amount set by a judge that serves as collateral for a conditional release of an individual. What this means is that individuals accused of committing crimes do not necessarily have to wait in jail while their case is being built. If family members or friends are able, they post bail for an accused individual. If such finances are not available and they want to get the accused released while awaiting trial,. They can use a bail bondsman to get the money needed for bail to be met.  Bail bonds are a loan given to a cosigner willing to put money down to get an accused individual released from jail.  Bail is collateral that is returned to the individual posting it once all conditions of the bail have been met. If the defendant arrives on time to all court dates and follows all conditions of the bail, the bail fee is returned to the individual. Bail bonds are a loan of sorts for people who may not have a few thousand dollars available to pay bail when it is required. A bail bond company such a David Gallagher Bail Bonds pails the bail upfront for an agreed-upon fee to the cosigner. In this way, the defendant is able to be released from jail while awaiting trial. 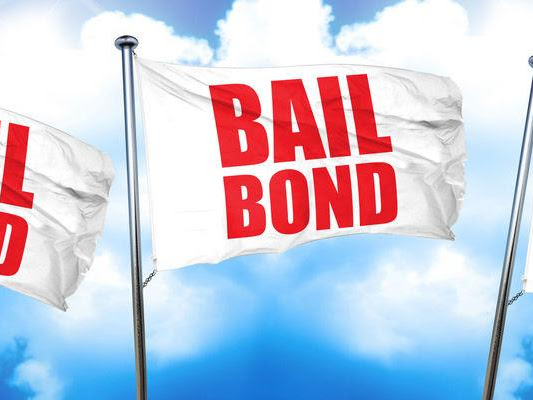 The bail system is a key component of the criminal justice system. It helps both to reduce the number of people in custody. It also ensures that those released during criminal proceedings can return to court. It is possible to release people on bail at almost any stage of the criminal justice cycle. Whether at the time of arrest or after sentencing.

David Gallagher Bail Bonds offers you the opportunity to be released on bail 24 hours a day in Fort Worth. Their services are available in Tarrant County and throughout Texas. As part of this offer, the company assists individuals with:

David Gallagher Bail Bonds have over 60 years of experience with the Texas criminal justice system. You are in good hands.

How Do Bail Bonds Work?

Bail is a concept that refers to the possibility of releasing someone who is under arrest before the end of his or her case goes to court. Bail may involve the accused paying money to a court. A person close to the accused or who decides to help may pay in place of the accused. This money allows the defendant to be reinstated in the courtroom. This is for the rest of the criminal proceedings. Bail is not a penalty. Rather, it is a means of giving the detainee a second chance.

To be able to pay the amount of bail, the complainant is required to pay the bail officer 10% of the total bail amount. David Gallagher Bail Bonds will then take responsibility for obtaining the remaining amount to be paid. If the detainee does not have enough funds, the guarantor may call upon family members or friends who can help pay the bail.

It is common for a bail deposit to involve a cash payment and full guarantees. What happens next is determined by the accused person’s appearance in court once he or she has been released.

How Much Does a Bail Bond Cost?

The bail table contains the amounts of bail. These are applicable to individual crimes in all legislations. The price to be paid varies from state to state. For example, it may be $1,000 for a misconduct offense or up to $5,000 for more serious behavior such as burglary. Courts can increase or decrease bail when the judge thinks it is unsuitable.

Before setting the amount of bail, the judge will consider the following factors:

Any violation of the terms of bail may result in the offender being re-incarcerated. At least until the next trial. The amount paid until then will be totally frozen.

How Do You Bail Someone Out of Jail With No Money?

Accused persons and their families often do not know the terms of their bail before the person is arrested. In most cases, unfortunately, Americans do not have the financial means to deal with this delicate and rather urgent situation. It is often difficult for these families to cope with it and they do not know how to return to normal life. But there are several ways to get out of this situation without spending a fortune.

There are some conditions to be met for a release without the need for bail:

Who Offers the Best Bail Bonds in Dallas Fort Worth Texas?

Bail support agencies have recently gained a negative reputation. This is due to some witch doctors who only think about making money off of people’s misfortune. David Gallagher Bail Bonds aims to fight this bad image. The company is committed to the real help it can bring in the lives of people to whom fate has not smiled.

By offering transparency, expertise, and sensitivity, they help to deal with the court. They contribute to a more efficient justice system. We sincerely hope that you or your loved ones will never need these services. But if by chance, you now know that you can be assisted at this difficult stage of your life.

Contact David Gallagher Bail Bonds today for more information. Trained and experienced officers will help you get your life back on track.