How Does A Bail Bond Work 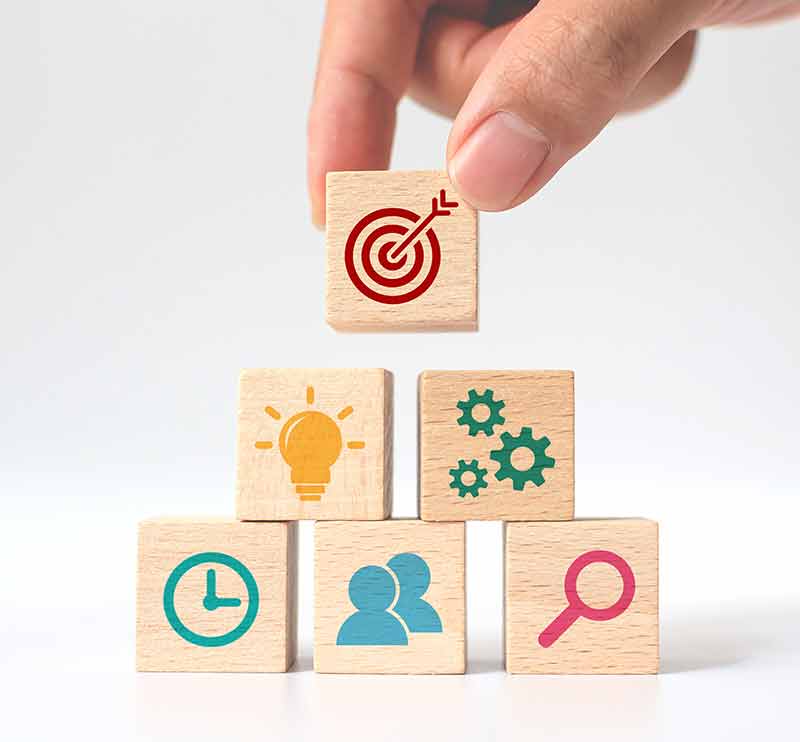 If you are wondering how does a bail bond work, chances are you may need the services of David Gallagher Bail Bonds. Being arrested and charged for a crime may land you or a loved one in county jail. Jail can be a dreadful experience and there is risk involved in sitting in county jail while waiting for a court date. Jail is a scary place where violent crimes can be committed against other inmates. While it is essential to look for legal counsel to defend against the criminal charges and avoid conviction, it is crucial to contact a bail bond agent to get released from jail as soon as possible.

David Gallagher Bail Bonds can help you or your loved one with bail bond services. Contact us at one of our locations in the Dallas/Fort Worth area to learn how we can provide the total bail amount.

How Does a Bail Bond Work?

In Texas, bail money is required by a court for a criminal defendant to be released after an arrest. The bail amount is decided by the judge or a bail schedule and comes with bail conditions. Most individuals question how a bail bond works because they are lucky enough to have not had to experience being in jail before.

A defendant’s release can only be obtained if they can afford cash bail, are released on their own recognizance, or contact a bail bondsman to post bail. Bail money is a legal agreement between the court and defendant that they are still required to show up for court proceedings upon the defendant’s release. If they fail to show, there are legal consequences. The defendant will remain in jail pending the trial if bail is not posted.

Texas bail bonds work similarly to other states’ bail bond laws. When charged with a crime, the individual is arrested and taken to jail. If the crime committed allows for bail to be posted, the judge or bail schedule sets a bail amount. The defendant can either choose to stay in custody until their court date or pay the bail amount and await trial in the comfort of home. There are two ways the defendant can post bail:

Are you searching for a bail bonds company? Click here to inquire!

What Is A Bail Hearing?

A bail hearing is where the court sets the bail amount. The judge decides the bail amount after examining the details of the crime committed. Other factors include a person’s ties to their community, family responsibilities, and employment status.

Depending on the jurisdiction and specifics of the case, more often, there are bail schedules posted with the jail that tell you the bond amount. If the jail has bail schedules, it is a set standard for how much the full bail amount is and can be paid directly with the jail before a bail hearing.

At a bail hearing, the judge will set the full bail amount. This is typically the defendant’s first court appearance after the arrest. The judge takes into consideration various factors of the crime that affect the bail amount.

How Much Does Bail Cost in Texas?

The cost of the defendant’s bail amount is highly dependent on a few factors. Factors that can change bail price are:

Bail is generally higher for felonies than for misdemeanors. For very violent crimes such as capital murder, the court can deny bail completely.

The amount required to post bail can be reduced in a bail hearing. One can also speak with their lawyer or bail bond agent to request a bail hearing. The writ of habeas corpus outlines why bail should be lowered.

David Gallagher Bail Bonds’ office is open 24/7, 7 days a week. We offer bail services, surety bonds, bail bonds, and property bonds. Our bail bond agents can assist in releasing a loved one from custody after committing a crime. Once the initial payment is paid, our responsibility is to get your loved one home and ensure bail conditions are met.