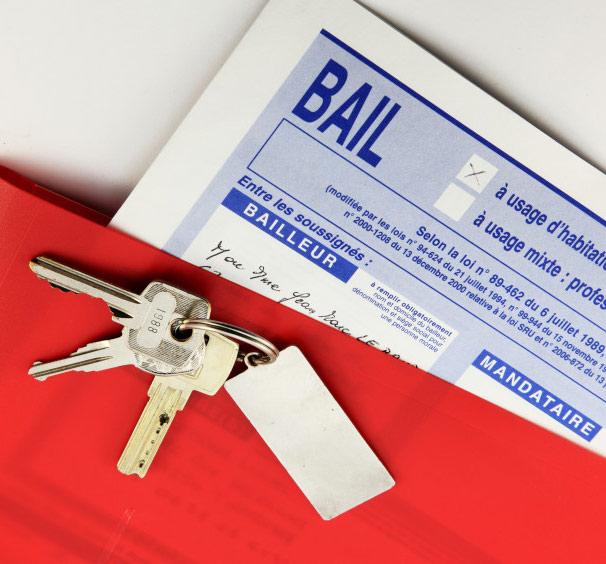 Be prepared before you co-sign a bail bond

Bail posting is a constitutional right of anyone accused of one crime. Often, the accused may be unable to exercise this right due to a financial constraint. At this point, the accused may need to find someone who is willing to co-sign the bail bond. You can consult David Gallagher Bail Bonds for your guidance anytime.

Who is a bail bond co-signer?

Known as an Indemnitor, a bail bond co-signer is someone with a serious legal responsibility. They will need to sign a promissory note that obligates them to the following:
• Ensure that the Bail bond premium is fully paid
• Ensure that the defendant appears at all court hearings and meets any other bond requirements
• Pay the full amount of the bail bond if the accused person fails to obey any court order

Once the bond is co-signed, the defendant will be released on bail pending resolution of the charges against them by the court.

What is involved in co-signing a bail bond?

Generally, co-signing a bail bond involves presenting tangible properties with considerable resale value as collateral. This includes credit card, car/vehicles, real estate mortgage, jewelry, electronics, or anything with proof of ownership. This helps guarantee the bail bondsman gets back the money they have pledged with a collateral bond to the court.

If your friend or a relative was arrested, it is important you consider all the liabilities involved before you make any decision to co-sign a bail bond and get them out of jail. Co-signing a bail bond has several risks. If the defendant fails to abide by the court orders and bail conditions, the bail bondsman won’t be able to get back their 90% until the accused is brought to court.

There is only a limited time to do this. If it’s unsuccessful, it is not going to be an easy situation both for you, the co-signer, and the defendant. In most cases, the co-signer will need to pay the bail bondsman their 90% or forfeits the property that was pledged for collateral. You will also be liable for any expenses incurred by the bail bondsman to bring back the defendant to trial.

What is the maximum time a bail bondsman has to locate a fugitive before a co-signer pay the bond?

The bail bondsman usually has six (6) months from the date of forfeiture to get the defendant back to jail. They can, however, request an additional six months from the court if there is a progress in locating the fugitive.

To avoid any liability issues, make sure you only co-sign for individuals you can trust and know closely.
It may not be of your best interest to co-sign a bail bond for someone who:
• You do not know for at least a year
• Have a history of evading the law
• Have a criminal record
• Likely to commit further crimes or disobey court orders
• Unemployed among many other

Do you know your rights as a bail bond co-signer?

If the defendant deliberately avoids a court hearing or commits another crime, the co-signer has the right to cancel the bond. This includes, if the co-signer feels the accused will not appear in court, they can contact the bail bondsman to request a bond withdrawal. Consequently, the judge can immediately revoke the bond and order for the re-arrest of the defendant. At this point, the bail bondsman will hand over the details of the accused to a bounty hunter. Since they are regarded as court agents, bounty hunters can cross limits to arrest and return a fugitive to jail.

What will a bail bond agent do?

When you are faced with the decision to get a loved one released from jail, using a bail bond service is the easiest and an affordable way to go. Bail bond agents act as a co-signer and offer about 90% of the bail bond against collateral that has to be provided by the defendant. This allows the accused to return to his daily life, focus more on defending themselves in court, and be out of custody.

What are the charges of using a bail bond agent?

A bail bondsman usually charges 10% of the total bond as their fee for assuring the bond and securing the release of the defendant. This percentage is generally paid in cash and is non-refundable to the co-signer.

Other things involved in co-signing a bail bond

Once you co-sign a bail bond, a bail bondsman will ensure that the accused complies with all bond conditions, particularly, in appearing in court as at when needed. And for further assurances, a co-signer can request that the accused be subjected to a complete mental health evaluation and a drug test. This is to gauge the accused physical and mental conditions.

Can anyone co-sign a bail bond?

No. Not everyone can co-sign a bail bond. A co-signer must:
• Be a citizen of the same country and have lived in the same area for a set period
• Have stable employment
• Sufficient credit
Note: Laws may differ by state.

As a bail bond co-signer, you need to understand the related responsibilities and possible risks that are involved. Note that you cannot be released from the bail bond unless the case is absolved. This is either the defendant is found guilty and jailed or the case is totally dismissed.

For further discussion and obtain expert advice on the subject matter, you can consult David Gallagher Bail Bonds for your guidance. We have years of experience in the bail bond industry and you can rely on us. Kindly call us today to get started.