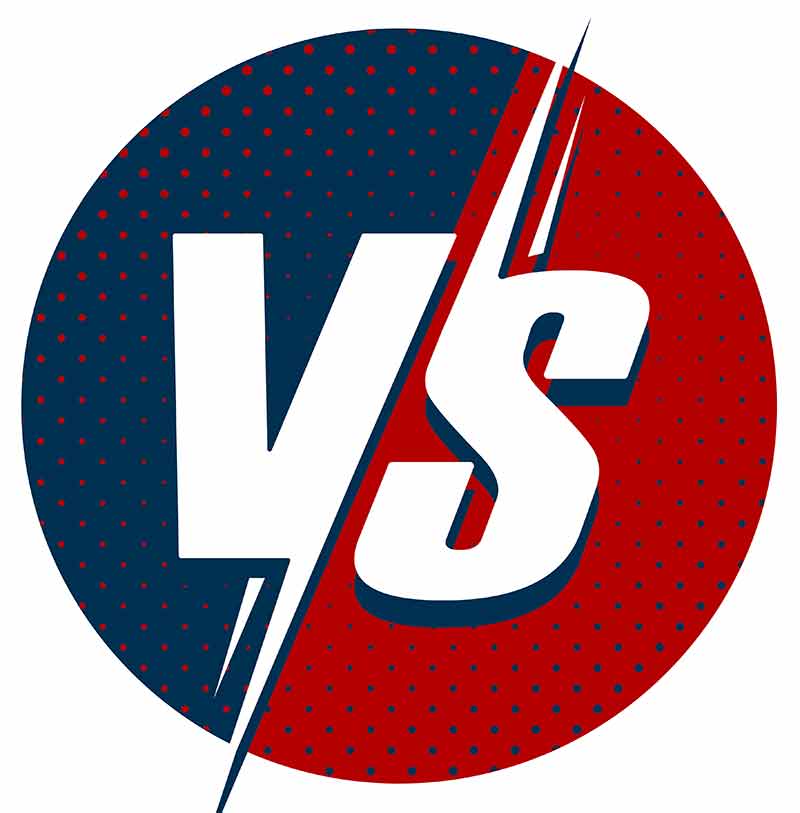 What is bail vs. bond? Bail is the amount specified for an individual to be released temporarily from jail. When a person is arrested and in police custody, they are then booked into the local jail. Soon after their arrest, an individual goes to a bail hearing, unless that county jail relies strictly on a bail schedule. In a bail hearing, the judge sets the person’s bail amount, along with certain conditions that must be followed while out on bail.

The bail amount is affected by factors such as:

If the defendant has additional crimes on their record and is considered a danger or flight risk, bail could be denied. This means the person cannot have temporary freedom before trial and is remanded into police custody.

For the defendant’s release from jail, they must be able to afford the bail proposed by the judge and pay in cash, or a judge determines a bond order. Most people do not have bail money available for their release. Bond is a loan taken out with a bail bond agency where the agency will then post bail for the defendant.

There are two types of bonds:

A secured bond is money or bail property to secure your release. An unsecured or surety bond means you sign a legal document stating you will pay a certain percentage, typically 10 percent of the bail amount. The 10 percent is non-refundable money paid to the bail bond company. In addition, the individual securing the bond with a bail bondsman needs to put collateral down. If the defendant fails to appear or breaks their bond conditions, they will face bond forfeiture.

What is bail versus a bond? The main difference between bail and bond is whom the defendant pays. Bail is cash payment only. The defendant pays bail directly to the court. If the defendant appears on all their court dates and fulfills all the court requirements, the bail money will be returned at the end of the trial.

A bond is provided by a third party who agrees to be responsible for the bail money and obligation of the defendant. The bail bondsman pledges to make good on the bail if the defendant doesn’t appear. A bond only requires 10 percent of the bail amount and collateral. Going to a bondsman to obtain a cash bond is more practical financially for most people. However, the bail bondsman does not refund the bail money. The money paid to the bond company pays services and fees.

The Role of the Bail Bond Company

The role of a bail bond company such as David Gallagher Bail Bonds is to pay the set bail that the judge determines for the defendant so they can get out of jail quickly. Many individuals arrested cannot post bail despite the eighth amendment that states, “excessive bail shall not be required, nor excessive fines imposed, nor cruel and unusual punishments inflicted.” While the bail amount may seen excessive, it is a decided upon amount based on the crime committed by the individual.

In many cases, the defendant or defendant’s family finds the bond amount more obtainable. After the party agrees to the bond conditions, a set fee of 10 percent of the bail amount that the court determined along with collateral that acts as the security, the bail agent will post bail, and the defendant is released on a bail bond.

A bond is the bondsman’s pledge to make good on bail if the defendant doesn’t appear in court. If an accused goes missing before their court date, authorities go looking for them and may even hire some bounty hunters. Bounty hunters are people who capture criminals after the judge issues an arrest warrant.

Are you searching for bail bond locations? Click here to inquire!

Difference Between a Personal Bond and a Bail Bond

The difference between a personal bond and a bail bond is that the arrested are released on a personal bond for most petty crimes or misdemeanors. This means, the defendant does not have to pay bail or obtain a bail bond. Instead, the defendant is released on their own recognizance. Though the defendant is released on their own written promise or citation that they will appear in court, they still have conditions to adhere to while they are released. For example, a defendant released on recognizance may be ordered to stay away from their accuser, a specific location, avoid using illegal drugs or alcohol, surrender any firearms in their possession, and give up their passport.

Those who are arrested for a major crime or a violent crime are offered a bail bond for their release. Texas Penal Code defines bail as “the security given by the accused that he will appear and answer before the proper court the accusation brought against him, and includes a bail bond….”

A bail bond is a legal agreement between the arrested and a third party known as a bail bond company or surety. The bond company posts the bond and guarantees that the arrested will show up for their court date and other necessary court appearances. A professional bail bondsman must be licensed by the State of Texas. When looking to hire a bond company, make sure they are licensed.

Being released on bail or using a bail bond is an actual agreement between you and the court or you and a bond company. When individuals are arrested for their crime, booked, and processed, they are then placed in a jail cell. Being in jail is very difficult, and if it is possible to avoid unnecessary jail time–most do.

Most often, a bail hearing is executed 48 hours after the arrest. The judge or bail schedule sets the bail for the crime that was committed. The defendant might be able to pay a cash bail, but usually, the defendant contacts a bond company such as David Gallagher Bail Bonds to post bail.

As previously stated, those arrested for minor crimes may be released on their own recognizance. For more extensive crimes, bail bonds allow individuals who cannot afford cash bail to get out of jail quickly with the assurance that the defendant will not fail to appear in court. If the defendant fails to appear, they will lose their collateral, and a warrant will be issued.

David Gallagher Bail Bonds’ office is open 24-hours a day, 7 days a week. We offer bail services that can assist in releasing a loved one from custody after committing a crime. Once the initial payment to David Gallagher’s Bail Bonds is paid, it is our responsibility to get your loved one home.